Who are these people that show up to IntrigueCon?

Who are these people that show up to IntrigueCon?

We’re a community event but where’s the community?

IntrigueCon, since IntrigueCon 0.1, has been about building community. We felt that there had to be enough small groups around the place that if we kept things simple and small we could cover the costs of putting on a local convention. We were wrong, sort of.

Although there were lots of roleplayers in Edmonton and beyond, the trick was finding them and bringing them together. I often say that roleplaying groups are sort of like marriages: once you’re in one you stop looking. Compounding that problem is the fact that where once upon a time people would congregate at shops that sold roleplaying stuff, nowadays the lion’s share of shopping for RPGs is done online. So that first year we lost a good bit of money and learned a valuable lesson: finding people to let them know about an RPG event is really hard.

To this day, I still spend a lot of time dipping into groups all across the internet to try and let people know we exist. We’re by no means the only group who’re grappling with this and so I’ve included a few other groups below who you might want to check out and make some connections in for those times when you’re not in full IntrigueCon mode: 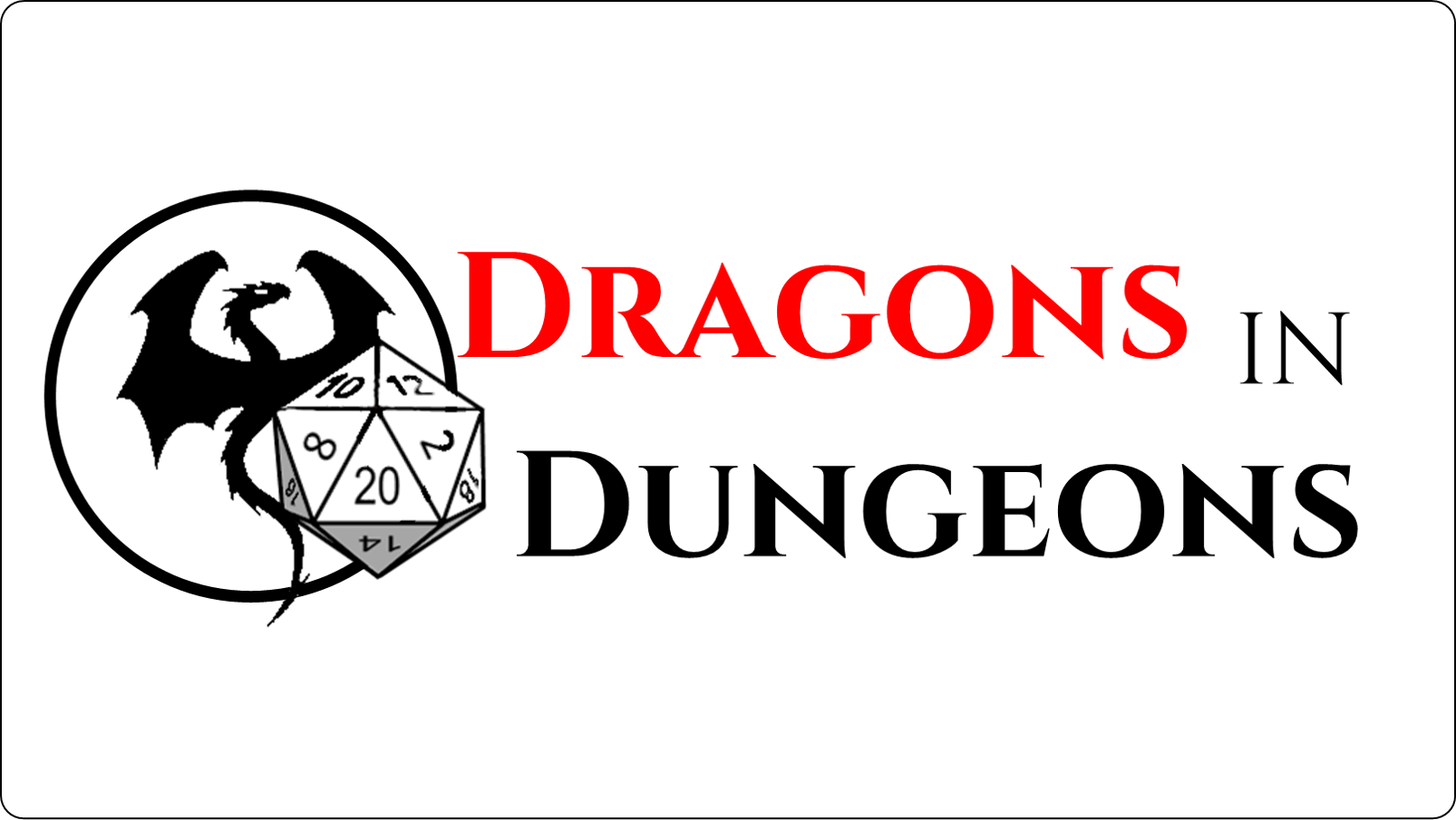 Act in character? Explore dungeons? Slay monsters? Eat, socialize and be merry? Then, come play Dragons and Dungeons with us. Join us for a one-shot or longer campaign. We adore beginners and appreciate the veterans. That's what makes it a party - of the adventuring kind.