He who fights with monsters should look to it that he himself does not become a monster, And when you gaze long into the abyss, the abyss gazes also into you. - Friedrich Nietzsche,

It was written in 1886 by existentialist German philosopher Friedrich Nietzsche.  The hero ultimately becomes the villain (or the face-heel turn if you prefer) is a trope of fiction mirrored heavily in real life.  Actions taken to stop a problem ultimately lead to an unforeseen consequence. In this sense, the abyss is the evil inside us all. To wrestle with our consciences is to grapple with our humanity.  We have control of our actions but not over the events that happen as a result of them. The villain of our story is the hero of their own. Plus, the abyss is dark and scary. And everyone loves James Cameron, right?

So what does this have to do with roleplaying?  It immediately suggests story. The heroes defeat a group of bandits  only to discover that a greedy noble has forced these former farmers off their land and brigandage is the only way they can feed the families.  The Mr. Johnson that hires you and your chummers sends assassins after you once the job is finished, spiralling into an all out war for revenge.  A group of investigators attempts to stop a cult from summoning unspeakable horrors - the more they learn about the Mysteries the more they are driven insane.

When we roleplay, we hold a mirror up against ourselves.   In a roleplaying game, the actors are the audience - the mirror gazes unto itself.  It is a chance to discover something new, a side of us we did not know was there. By immersing one's self in a fictional role, we are free to explore who we really are.  Or swing an axe and kill some goblins, it's your journey. 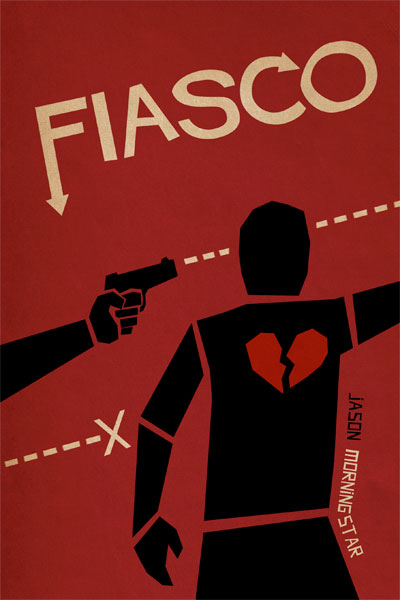