Can six lowly mice save the leader of the guard before it is too late. 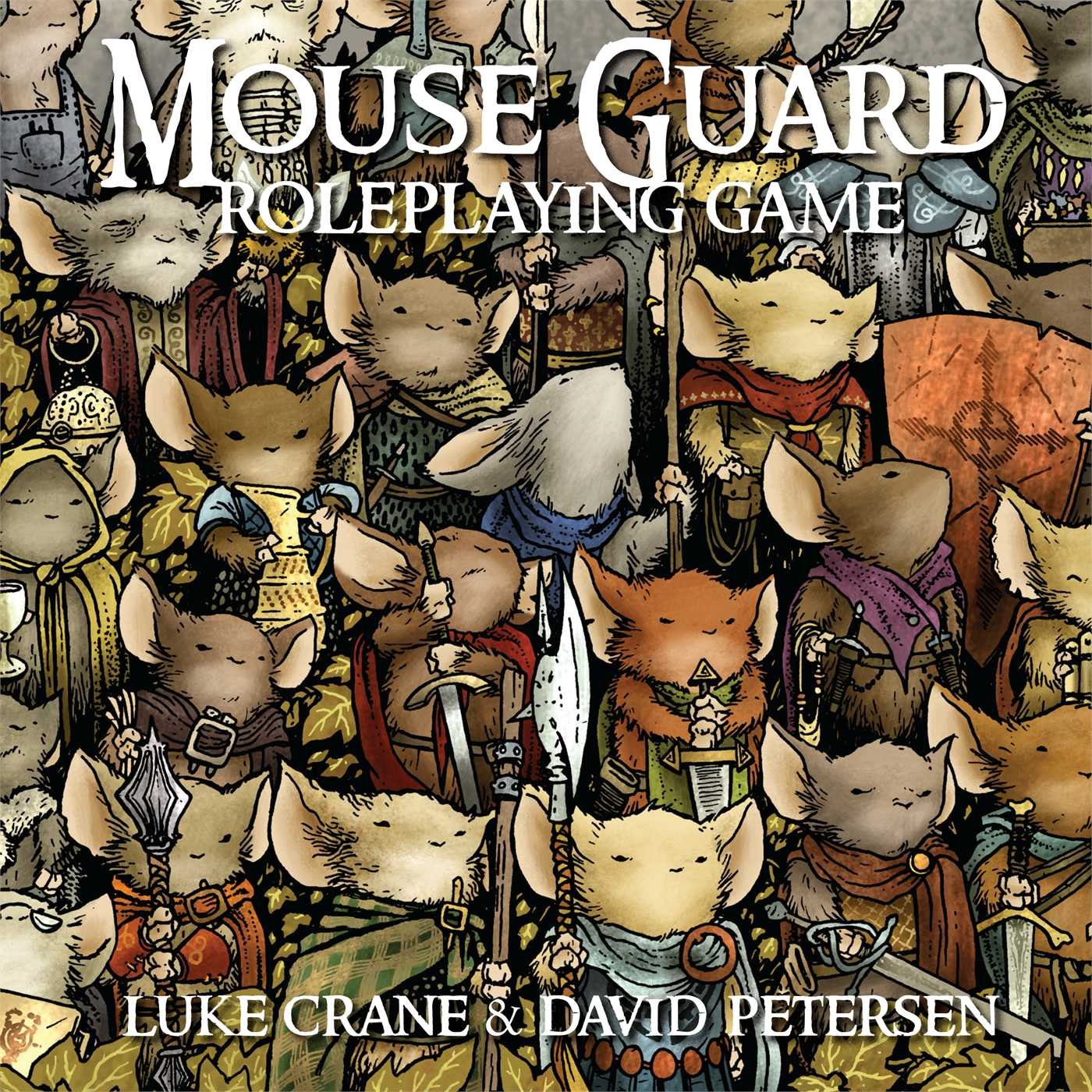 Hail all those who are able. Any mouse can, any mouse will, but the Guard will prevail.

Gwendolyn has led the Guard through war and into an uneasy peace. Weaseal and Pirates, raiders bend on revenge and even a rebellion. Through it all she has lead the guard. Now she has been taken by a faction of their own who believe the guard need to change. A small group of Traitors aligned with mice who seek to undermine the good the guard does. With most of the guard out on patrols, it falls to the six to find Gwendolyn and bring her home. The fate of the gaurd's beloved leader is in your paws.