Parody is fair use, Bethesda 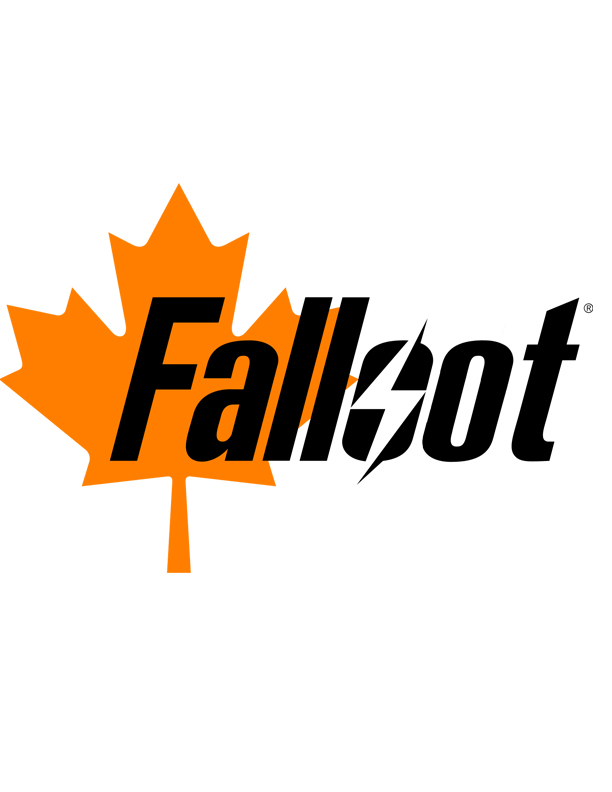 The Supervisor has gotten word of a good spot for a new settlement. Can your rag-tag band of misfits clear a path and secure a new home?

The year is 2167.  The tricentennial of the Dominion of Canada would be a cause for celebration.  But Canada was annexed by the USA around 100 years ago.  A brave resistance put up a noble effort but all for naught.  The US military crushed the Canadian rebellion during the Edmonton Uprising, resulting in heavy casualties.  It didn't really matter much as the bombs would fall in 2077 destroying much of the world.  A lucky few managed to secure a spot in one of the sealed underground shelters built by BunKorp Canada, a wholly owned subsidiary of Vault-Tec.

You were born in such a Bunker and have lived there your entire life.  Ostensibly, these Bunkers were built to shelter citizens from the effects of nuclear warfare but Vault-Tec had the ulterior motive of studying the primitive inhabitants and preserving their unique way of life.  Your Bunker (99) was chosen to safeguard the best game you can name - the good old hockey game.  To settle any given issue, the residents of Bunker 99 would divide into two sides, yea or nay, and ice a 20 person team with the winning side choosing how to settle it.  As time went on, a new problem arose that the system couldn't handle - overcrowding.

The solution was divide the population into 6 teams and hold a tournament with the losing side expelling a group of players.  All residents must compete in the tournament to come of age.  Today is game day and your team, the Fusiliers, stands on the verge of elimination.