Legends of a Strange Tommorow

The Night the Sky Cried Tears of Fire 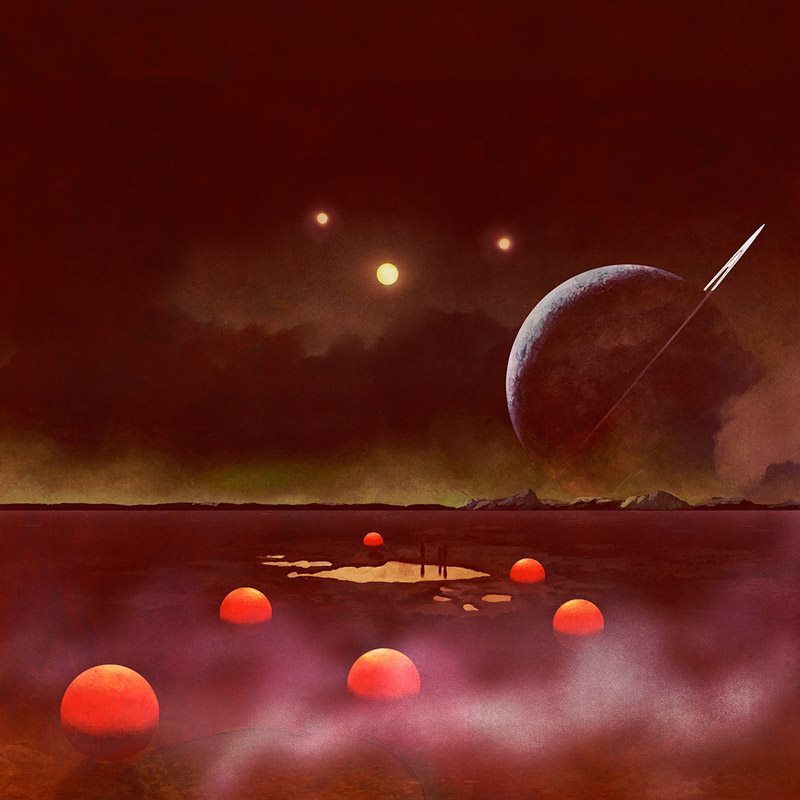 Far across the gulf of time the Chronomancer watches all unfold: the cursed day draws ever nearer as he has foretold. Racing through the netherworld outside of time and space, he has found a hidden path to pass forbidden gates. The orb will create a door, and his art will be the key. The sacrifice of this world; once more what was will be.

Legends of a Strange Tommorow is an adaptation of the imaginative Sci-Fi concept album Warp Riders by The Sword.  On the tidaly locked world of Acheron the Nyasi graze their heards in the shadow of an Ancent fallen galactic civilization.  Few Ancient  wonders survive, and fewer still the people who understand their archane science. Those who do are feared and respected.

Strange visions draw the heros to search the darkend side of the world.  They quest thought the snow, the dark city, and the unimagined dangers of Acheron to stop the Chronomancer before their world must pay the price for his work.