How to save a life? (Or, how many bullets does it take to deprogram some cultists).

How do you deprogram a cultist .... don't run out of bullets. 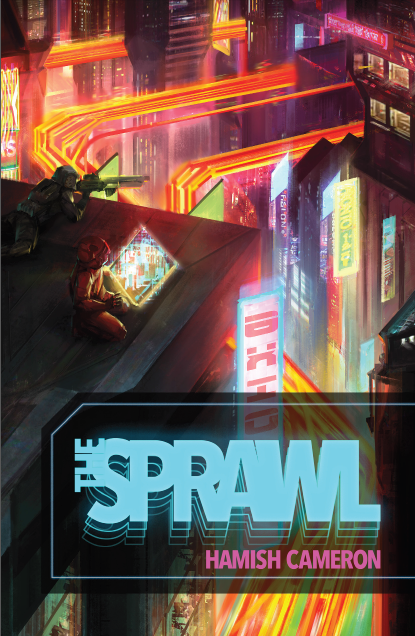 In Olympus, the corps run the law, the go gangers rule the streets, and the ripper doc is ready to harvest your meat. Here on the fringes of the Shining city; metal is better than meat, life is cheap, and I sure as hell hope you brought some extra ammo.

You and your team live life on the edge. You take the jobs no one else can. Not only that, but you give your clients the one thing they can’t get anywhere else, deniability. The only problem with this life is that every job could be your last. You know what they say, beware an old man in a game where the good die young.

It was a Thursday night, your fixer contacted you with what seemed like a simple job.

Shiera Noon, a popular holovid star’s kids, have been taken. Her ex has taken her kids to the compound and is refusing to bring them home. Now she is refusing to report to set until her kids are safe in the corp-controlled arcology, she calls home.

Normally Imagine Global, the MegaCorp that holds her contract, would just put a hit out with their private security team, and that would be that the kids would be in the house by noon.

There is one problem. The Compound is the secure private holding of Enervate, a group under control of "The Leader", Anderson Malik a charismatic, and connected "holy man". Enervate is a massive, private personal pan-religious enlightenment organization dedicated to the uplift and ascension of its members.

Enervate has members from all walks of life, Corpo-execs, celebrities and politicians. They are wealthy and connected. Word on the street is if you make an enemy of enervate, then you better be at peace with your gods, because you're on your way to meet them.

Are there easier jobs? Sure. Easier, more sane jobs? Definitely. The safe jobs don't pay out big, and a job like this can make you rep for good. On the streets of Olympus, you have got to ask your self. Do you want to go out old in a bed, smelling slightly like an unchanged diaper, or do you want to go out in a blaze of glory so all the gods of Valhalla take note?

Strap in this one will make you a legend, if you survive.