On the razor's edge of empire.

Do you have what it takes to keep the Republic from Breaking for good? 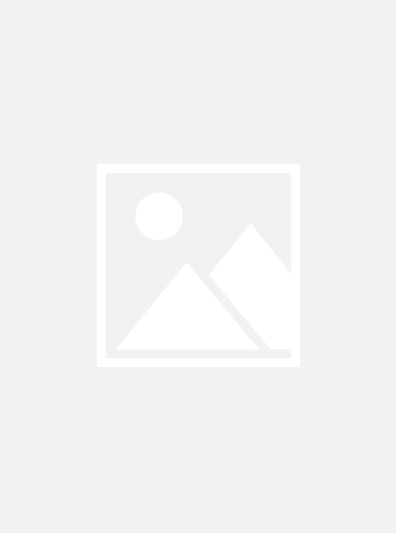 Dark time for the once mighty republic. The Triumvirate is breaking up, Pompie Magnus scrambles to secure power in Rome, The Beloved governor of Galia, Giaus Julius Caesar, continues his Galic conquest, and Crassus seeks to outshine them both by finally breaking the Parthian Empire. These three great men pull Rome iin every direction.

For over 500 years, you have been the watchers at the gate. The Eagle Eyes, the secret weapon of the Senate. A diverse group chosen from across society, each with something to bring. For over 500 years, the senate has held together, the heart of the Republic.

Yet now the selfishness, the greed and the power of a small group of men threatens to tear it all apart. The factionalism, the civil wars. Perhaps it would be better, perhaps unity under one strong leader would be better than this never ending carousel of ambition. Perhaps, but not today.

You are the eyes of the great eagle of Rome. Your benefactors in the senate have reached out one more time, for perhaps what is your greatest test. The Triumvirate each pull the Republic in a new direction. Crasus seeks to conquer the Parthians, doing what no Roman has ever done before. Caesar seeks to conquer Gual, to the fear of the Senate, but the applause of the people, and Pompei Magnus, now Consul has begun a move to strip his former ally of his Governorship and bring him home a traitor.

The sickly Julia, the daughter of Caesar, and wife of Pompei is all that keeps the two great men on the same side, while Crasus is consumed with ambition, and blind to the fractures that are all around him. The death of these two would doom the republic. All that is required is that you do the impossible. Make peace between save Julia, make peace with Pompei and Caesar, and prevent Crassus from being swallowed by his own ambition. No small feat, impossible one might say.

Yet they are not you. You are one of the few, the Eagles, the eye of Rome, the guardians of the republic pulled from every walk of life, freeman, gladiator, soldier, plebeian, patrician. You are one of the people, the still beating heart of the Republic, this will be your greatest test, and the finest moment, because if you fail, it will not be your lives that are lost, but the Republic will die too.