The May the Earth Stood Still

Friday May 3rd to Saturday May 4th.

Get rich or die trying 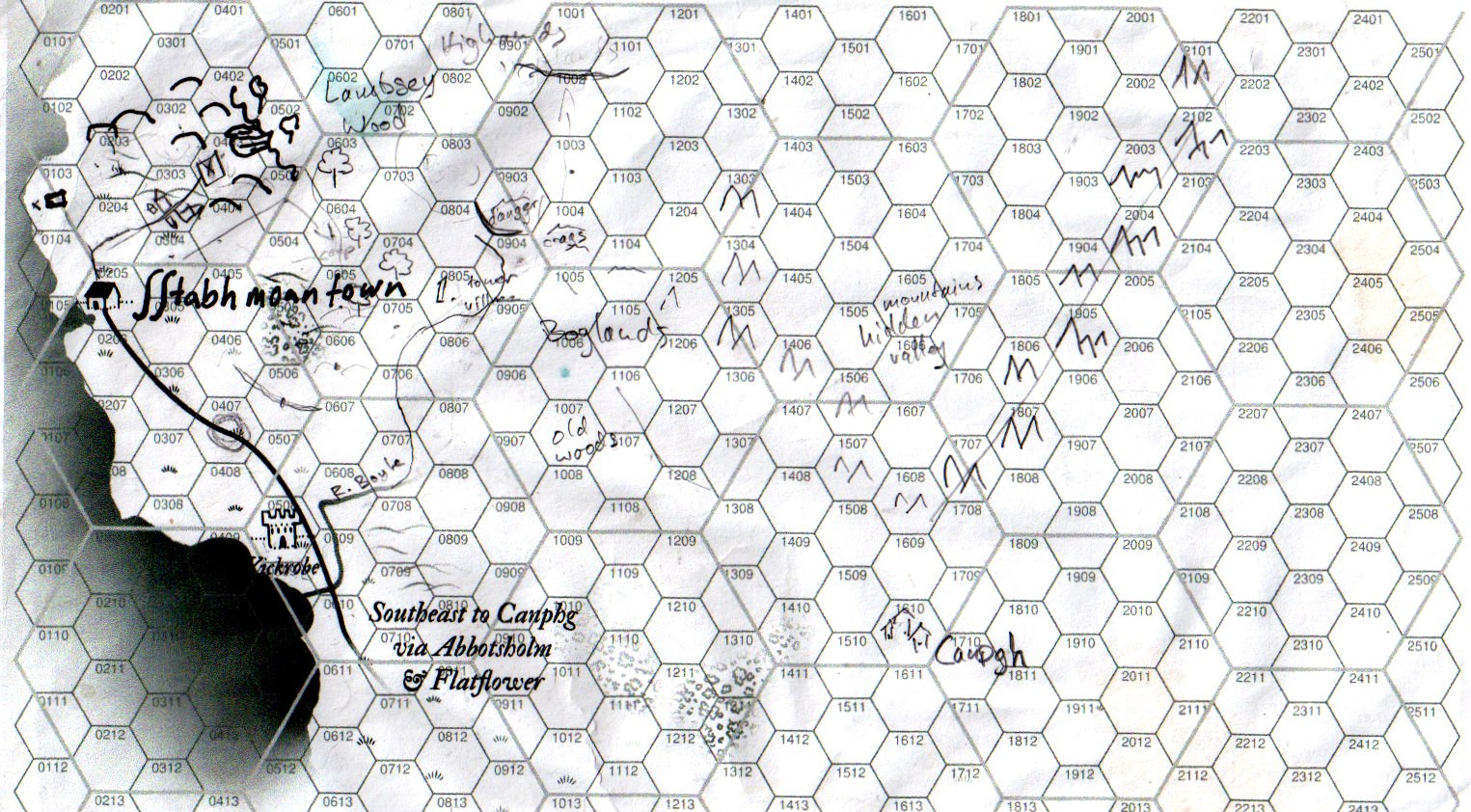 An IntrigueCon rite of passage.

In the market square, a parchment is tacked up, it’s heading written in the neat letters of a Dwarf: HEIGH SKORS. These are the names of heroes who have braved the passages under the ruined church just ten miles North, and recovered treasures from the monsters within.

It is said that there, in the tunnels, the Dwarves are building new halls, for some unknown purpose. But dog-headed heretics and cultists still contest the goblin-infested upper levels, and some sailors say that they have seen again a Dragon near that place again, five years after Kytheria the Black was slain. And somewhere, it's said—a door that opens into a cold hell, through which who-knows-what comes through.

The halls are marked by many, with warnings, boasts, and blood. Roll up a new character, or bring one from another old-school game this weekend!