This is a line taken from Shakespeare’s Richard III, Act V, Scene 4. It is delivered during the Battle of Bosworth Field, the last significant battle in the Wars of the Roses, fought to determine which branch of the House of Plantagenet - York or Lancaster, would hold the throne of England

Richard, usurper of the crown, has been unhorsed and desperately seeks to remount and continue the fight against Henry Tudor, Earl of Richmond.  He has previously slain five members of Richmond’s party mistaking them for him. Ultimately, the two duel in a fight to the death with Richmond defeating the murderous tyrant and being crowned as King Henry VII.

The play is almost a textbook example of a great RPG campaign.  A scheming villain murders his brother to succeed him in line to the throne.  He then claims the former king’s sons are illegitimate and has them locked away. A brave hero steps forward to defeat the tyrant on the field of battle, slaying him in righteous combat.   If only the Immortal Bard had worked for TSR.

But our inspiration here is the gamble, the risk for all or nothing.  The life of the average adventurer is short (especially if they are in Stabmonton) and the call to fortune and glory is like a siren song.  The PC knows that death is out there but so is a treasure trove of gold and electrum. Wealth beyond measure is a great motivator for any game session but so is true love, the protection of innocents, or one’s own redemption.

What will you cast for? 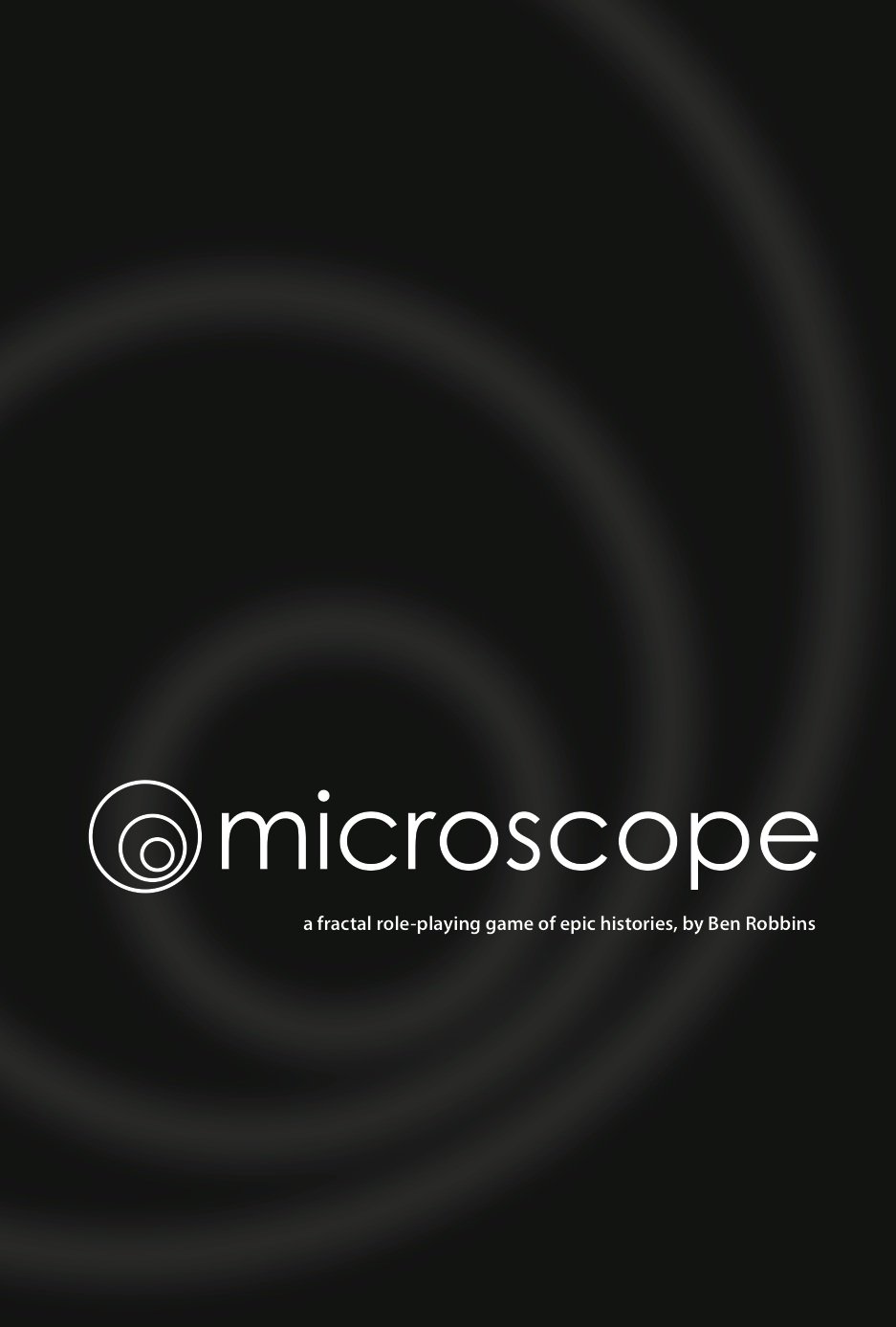