Caught in the raging storms, how far can you bend before you just break ... 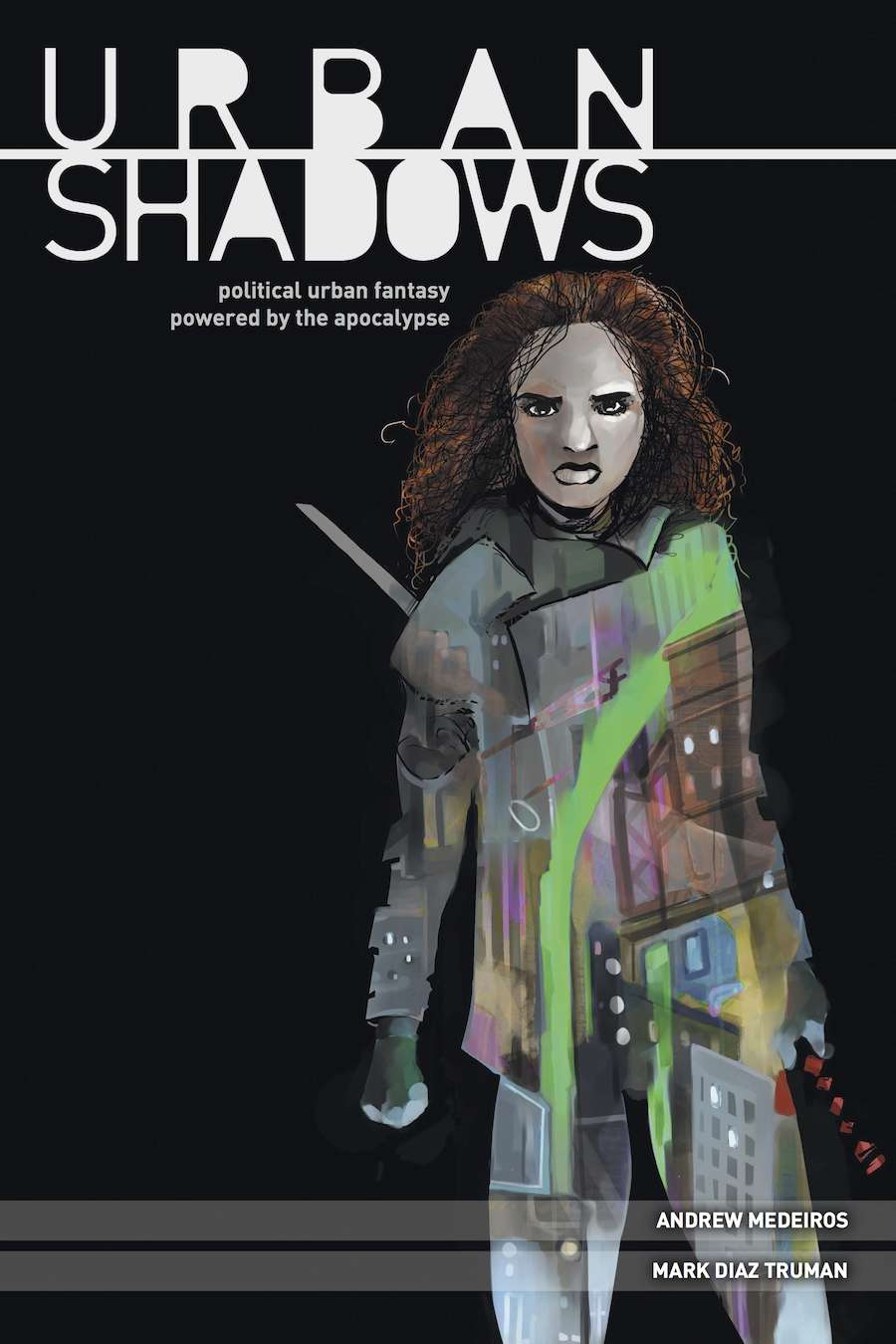 The city is a living breathing thing, People live, laugh, love and die in the Shadows. So you have hopes and dreams, plans and schemes, so does everyone else. Do you want a place of your own, a territory? Well, good luck. Tonight is the night the storms break, we'll see who lives to see tomorrow.

They say Chicago can be a lonely city. You know the truth, the city is alive, a living breathing tapestry of plots and schemes. Factions vying for control, and every monster looking to carve out a little piece of their own.

A daring robbery from the mansion of a wealthy debutante, A missing girl with connections to the wrong people, a band of wolves hungry to mark out their own territory, and the political neophyte making deals with the devil.

All of these little storms seem to be building to something. All of the schemes will come together, and the city will never be the same again. And you, you are caught right in the middle. A favor owed, a job you took, a friend in need. Either way, you are caught in the eye of the storms, and after this one long September evening one thing is for sure, the city is not the only thing changing forever.

Urban Shadows is an urban fantasy roleplaying game where you’ll play characters struggling to survive in a dark urban environment drowning in supernatural politics. The game focuses heavily on the gritty drama and tense violence that we see so often in works like The Dresden Files, Angel and Supernatural.

The rules for Urban Shadows are based on Apocalypse World, an award-winning RPG by Vincent Baker that also fuels games like Dungeon World, Monsterhearts, and Sagas of the Icelanders. The mechanics push the story forward toward exciting and unexpected ends; your actions are resolved with minimal rules and maximum drama.