A Miyazaki-inspired game of travelling, friendship, discovery and wonder. 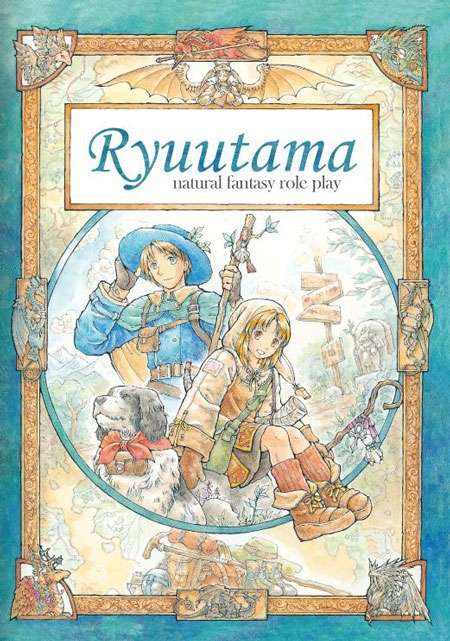