Clan Invasion: Wolves at the Door

A desperate last stand against a superior enemy can the KungsArmé survive? 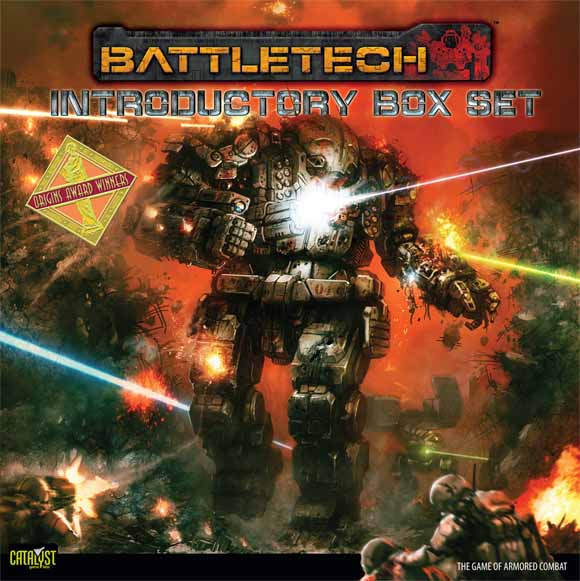 Clan Wolf has bid a dangerously small force for their invasion of Rasalhague....But as always the Wolves have a trick up their sleeves

Its July 3050 and the Clan Invasion has been underway for four months. The seemingly alien invaders have overwhelmed more than seventy-five worlds so far. Rasalhague, capital of the Free Rasalkhague Republic would be the Clans most prestigious conquest thus far. But the determined warriors of the KungsArmé have their backs against the wall.  The Rasalhagian defence is centred within the tight confines of the capital city of Asgard.  Within its streets and avenues, the defenders are hoping to negate the Clan advantages in range and speed so as to overwhelm the superior clan warriors with a combination of numbers, ambushes and the fanatical loyalty to their nation and families.

Fight to preserve the Inner Sphere with the KungsArmé

This game will serve as an expansion of the introductory game This is not a Drill! and will introduce players to one of the most popular eras in Battletech the showdown between the mysterious Clans and the Great Houses which have ruled the Inner Sphere for generations. Everything needed for play will be provided, including pencils, mech sheets, dice and maps.