Discworld: The Case of the Crystal Killer 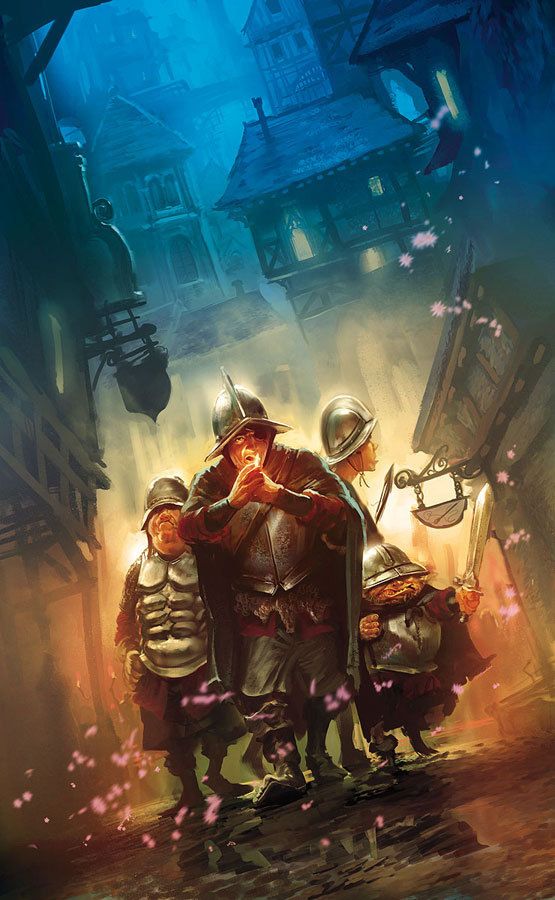 A strange series of murders is taking place in the city of Ankh-Morpork, greatest (and grimiest) of cities on the Disc.

The victims have little in common, the bodies found in a wide swath of the city, but all share the same bizarre twist: their internal organs have been somehow transformed into solid crystal.

This is a D&D 5th Edition adventure set in the world of Terry Pratchett's Discworld series of comic fantasy novels. The players take on roles as guardsmen and women within Ankh-Morpork's famed City Watch. They'll visit locations and speak with NPCs that Pratchett fans may find familiar, in order to solve the case and apprehend the murderer.

Level 4 characters will be provided at the event, based on Vimes,  Carrot, Angua, and other characters from the books.

If you have any questions, I can be reached on the IntrigueCon Facebook group!