May of the Dead

Friday May 8th to Saturday May 9th.

They're coming to get you, Barbara. 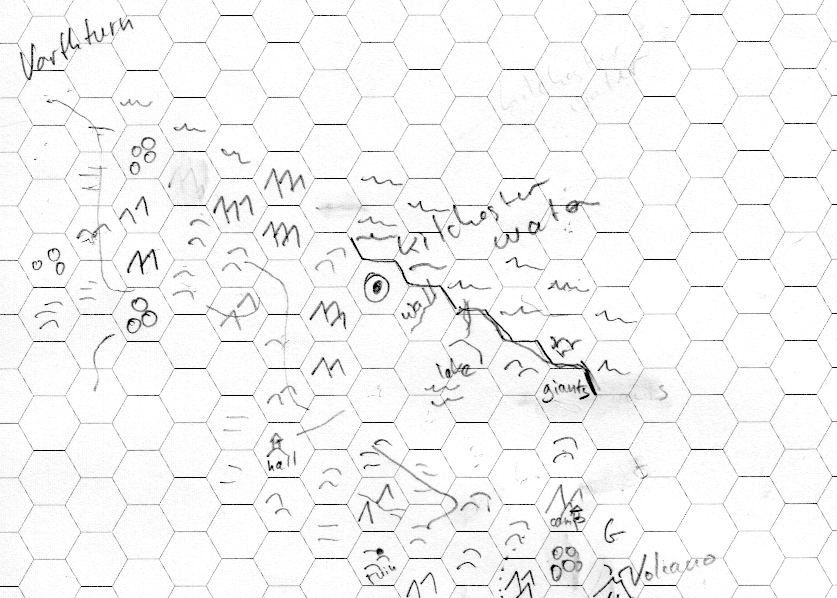 Pull out the hex paper and set sail on a long ship!

For the last few years, the Lady of Horsladder Tower has bided her time—but this spring, her ships will be built. Sign on for a voyage Northwest, in revenge against her Uncle, self-proclaimed king of the Stone Lands. Treasure and adventure awaits—but perhaps also the fierce sailors of the North lands and the awful secrets of the Fell King's Nine Wizards.

A spin-off of sorts to our regular Sſtabhmontown dungeon crawl! Roll up some sailors and wind, weather, and wandering monsters will determine where we end up—in the dungeons of the Fell King, wrestling with ancient beasts beneath the waves, or on the island where the West Wind dwells.

Want to be an officer? Bring your characters from other old-school games, level 1–5. Hopefully nothing irreversible will come of them…