The Belching Beast in the Valley

A village acts to prevent disaster. 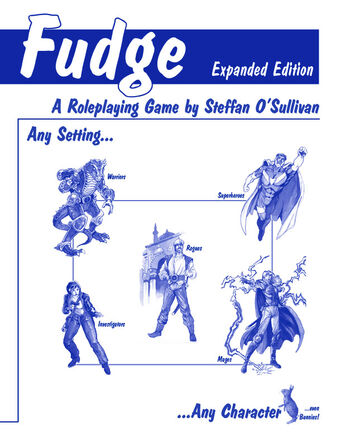 From the village plateau, the Elder looked down in concern. There in the valley the great Belching Beast was fired once again, Blood black smoke piercing the clear blue sky. The last time it's breath had darkened the southern sky great armies had come to carve out the heart of the valley, leaving behind a salted scar of brown and grey. So much death had been wrought, he worried it might come again and his little village would not be able to escape this time. At a village meeting it was decided that they must send their best down to deal with whoever woke the beast. It must be stilled, and quickly, lest the marauding armies beyond the valley learn of its reawakening and come to their valley once more.


This game uses a telekinetic-style magic system and features magical creatures in a world where the grand nations of old have mostly fallen and people must make their own ways in the world.