A line in the sand.

With your mentor gone and evil at the door, its time to make a stand. 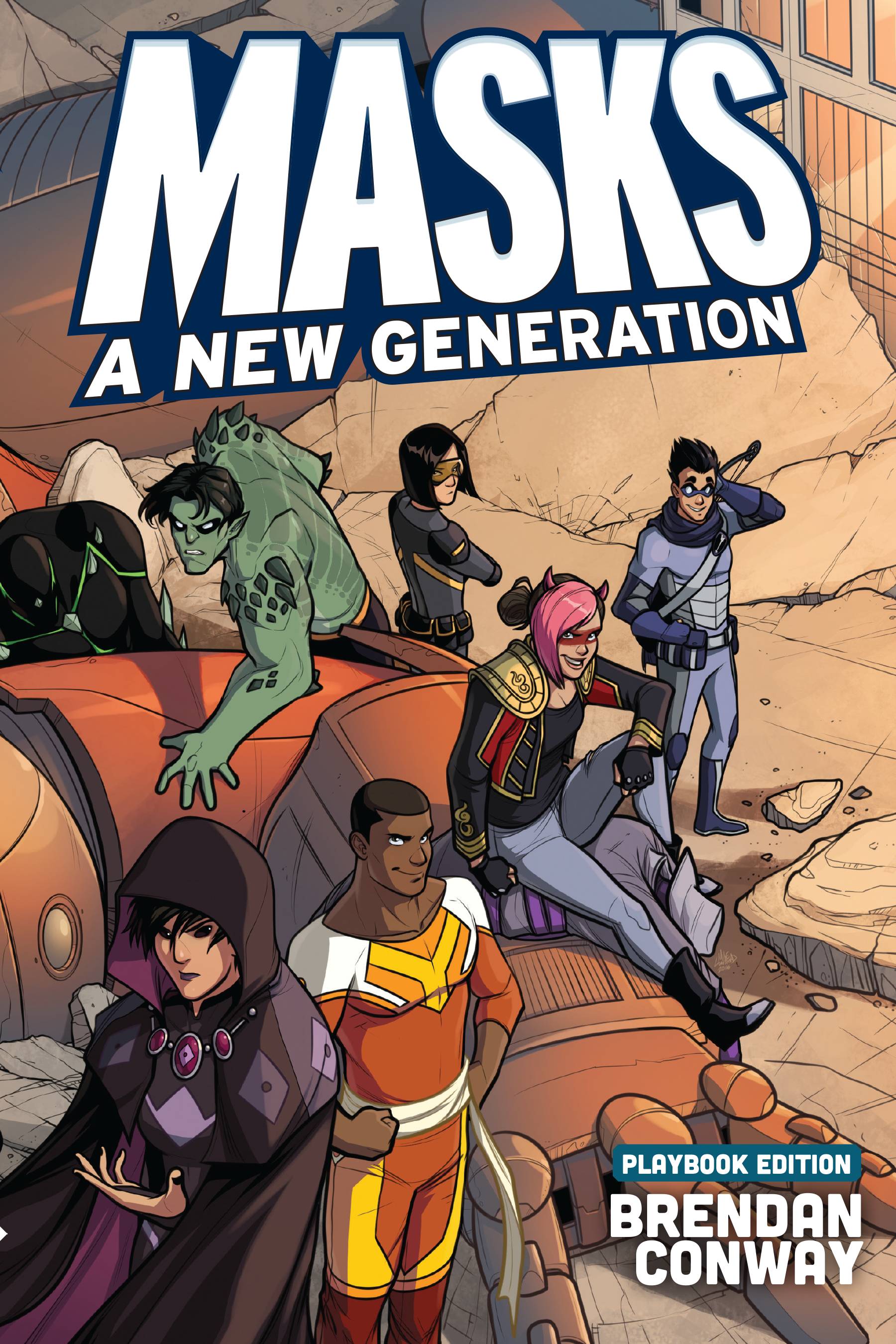 The small town if Vinay 1942. A once idyllic seaside town. the town of Vinay is the last hope for many and a central hub of the Resistance. For years the citizens of the small town have managed to keep themselves off the radar. To avoid the worst of the occupation, to avoid the iron fist of the regime.

A mistake by a well-meaning corporal and that all changed. The jackboot of the Riech has turned its attention to the small town, and more important to its population of residents who have fled to the town they call Sanctuary, believing that it is there only chance to escape the shadow of evil that threatens to wipe them out coming from the east. On their back heel and in retreat the allies are set to fell across the channel promising to send help and evacuation for the people of the town.

A small group of Soldiers, remain, determined to protect the people of Sanctuary. Led by the hero Canadian Shield and a small group of young people with extraordinary gifts they draw a line in the sand. Evil will come no further.

Yet night after night they come, wave after wave of soldiers, batter, beaten, bloodied, yet evil rises, shambling forth an unending army of the dead, and they just keep coming.

Your ammo is running low, Canadian Shield lays dead, having given his life for the cause. Dawn has come, and information filters in. One town over Nacht Krieger, the commander of the Horde has set his camp promising his Furher victory with nightfall. Battered, Bedraggled and tired everyone is looking to you for hope. Do you stand once more against the horde, or do strike the serpent's head. Whatever you decide one thing is for certain; tonight the Battle of Sanctuary is at an end.

**This game is a work of fiction dealing with young heroes facing evil and being heroes in the darkest time in history. The game contains Nazis, Zombies, and evil. I will be utilizing "lines and screens" as well as the X -Card."