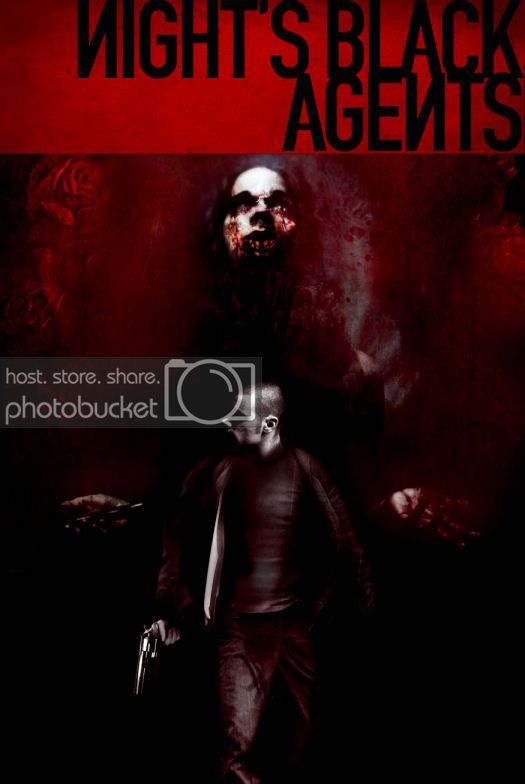 A team of Superspies take on a Vampire led Russian gang.

The UN Task Force for International Terrorism (UNIT) has sent a group of spies into Odessa to track down information on some sort of super-soldier being created by a Dr Dorjiev.

Vampires are real.  You know it.  You're team knows it.  UNIT knows it.  They don't dare tell anoyone else.  Who would believe them.

A group of vampires are attempting to take over the world yet again.  Dr Van Helsing stopped them once.  They have been stopped again and again.  Now they are raising their forces yet again.

This time it is in Odessa.  Dr Dorjiev, better known as Rasputin, is once again trying to raise an army of super soldiers.  UNIT has tracked him to an old warehouse in the industrial section above the cliffs of the Black Sea.  We have assembled you as an elite team of international specialists to stop him.  Don't let his experiments continue.  If you can kill him, that would be wonderful but we have failed many times before.  It is more important that you destroy his experiments and escape Odessa alive without igniting World War 3.  You will be in Russian territory.  Don't give them an excuse to use their nuclear weapons on us.

We are also aware of pending trouble in Vienna.  The European Trade Conference is set to be hosted there next month.  We expect a contigent of vampires to show up but we don't know who they are.  Once you clean up in Odessa, we expect you to be on site to find out who these vampires are and what they want.  All eyes will be on Vienna at this time.  You'll have to keep this one quiet.  We don't want too much heat.  There are too many members of the media who will want to blow this out of porportion.  If the public finds out about the vampires, they will freak.  Keep it quiet, keep it simple.  This is about information only.