Saturday
Session 2
10am to 2pm 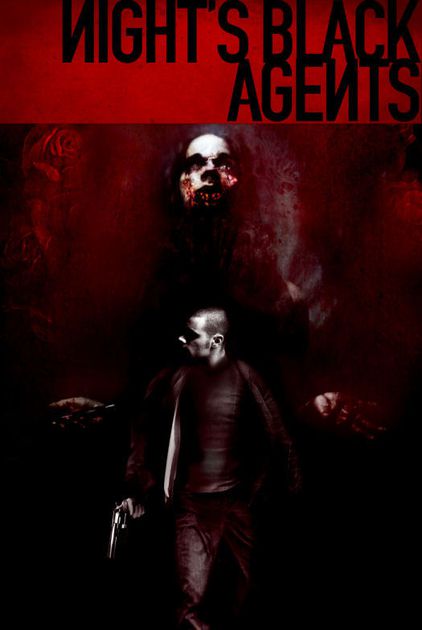